The Siemens E53153-1620-L1 automatic main and secondary engine pump control system was a commonly used solution among many vessels. It’s been known for it’s reliability and guaranteed long, failure-free exploatation. It controls the work of each engine pump (sweet and salt water, fuel and oil pumps). 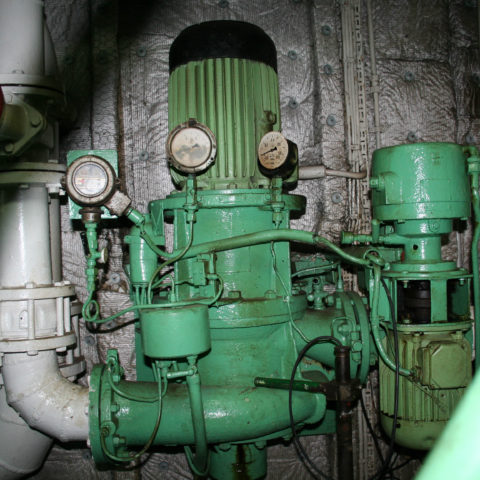 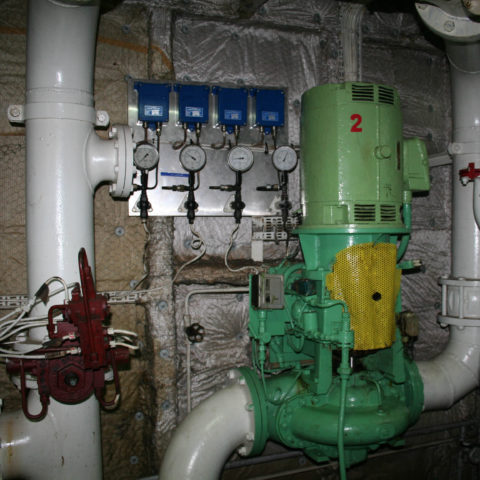 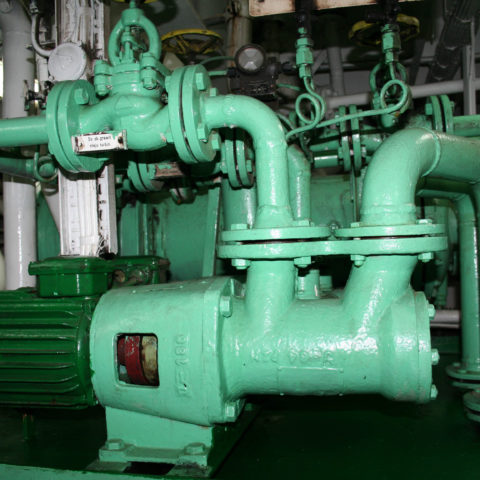 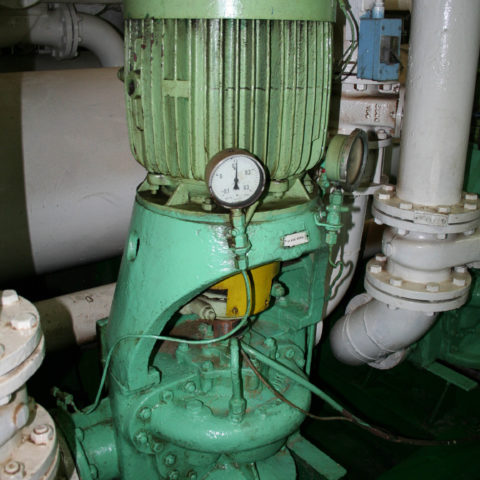 Its’ main task is to shift primary and stand-by pumps and also to indicate failures. By using a time-delay based mechamism it can be flexibly programmed to take various hystheresis values into consideration.

This system, implemented on many vessels, has been working well for a long time. However, it is obvious, that continous, failure-free work throught the ship’s lifetime is simply impossible for any kind of machine. Several years ago a rising level of system malfunctions has been noticed. The reason appeared to be hidden in one of the the integrated circuits working in the system. The problem was- that after 30 years it appeared that Siemens had finished supporting the old system a long time ago.

It became clear, that a major reconstruction of the whole automatics system would be needed. The redesign should create a system as precise and failure-free as the original one. On the other hand it would be easy to implement and/or replace, when one or more modules would appear to be faulty.

Our company has agreed to develop such system.

Our company has created a microprocessor-based device. Advantages of this approach are: easy and cheap assembly, guaranteed speed and a possibility of an easy adaptation to new working conditions (this feature had not been present in the original Siemens system). Developing the system as a microcontroller-based device gave us also the possibility of reporting the system’s state in real-time by the means of a plugged up LCD panel. Setting-up, testing or even exchanging the whole module is so simple that even the ship’s crew can do it with no need of calling a service. However, the biggest advantage of this system is a relatively low implementation cost. No control panel has to be rebuild, no wires or mechanisms need to be exchanged. Thanks to a 100% compatibility with the Siemens E53153-A1620-L1 the only thing that has to be done is to plug in the MAREL MAER-01 boards in place, where the original boards had been working.

As a result-MAREL SERWIS company has developed a complete, module-based automatic engine pump control system which, looking from the vessels’ exploatation point of view, is a far better solution than the devices used earlier. The whole system has been implemented on four ships, using the Siemens E53153-A1620-L1.

This site uses cookies to provide services at the highest level. Zamknij